Neal Schon To Go "Separate Ways" With 112 Guitars In Auction 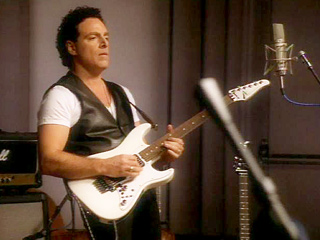 "I love collecting and it's had it's time...." Neal Schon

an auction that will run online from July 12th to July 31st through Heritage Auctions.

Included in the 112 guitar sale are the 1977 Gibson Les Paul deluxe, which can be heard on songs

You can bid here: 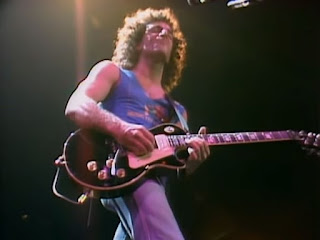 Another special guitar that fans appreciate and collectors would love to have, is the 1974 Guild

It was their first song that they worked on together. Schon pointed out on twitter that this guitar was

also used to write the song "Wheel In the Sky."

"This Guild acoustic guitar has quite a history. It was my travel room guitar a lot of the time used mainly to write on but then ended up in the studio and many live performances with Journey Infinity /Evolution /Departure & Escape

When Steve Perry came out on tour to hang out we went to my room to see if there was chemistry between us. Well this guitar was in my room and I was working on some music and I played it for Steve and in about 30 minutes we had our 1st song written together. It was “Patiently” however this guitar traveled with me while we drove across the country before Steve joined us and we pulled over to stretch and let Pat Morrow grab a bite of a candy bar… haha you had to be there. I grabbed the guitar out of the back of the station wagon and sat on the hood of the parked car and wrote the music for “Wheel in the Sky”
On it in a matter of 10 mins.
Later it made its way onto “Just the same Way” “Daydream” “Mother Father “ yes this guitar has been on many famous Albums and traveled the World." 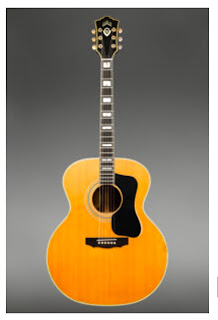 Schon commented about another amazing guitar.

"This guitar that’s also up for auction is the guitar that was on #1 single “When you love a Woman” and used exclusively on the last album we did with Steve Perry “Trial by Fire” I just changed from 3 humbucker’s to 2 ." 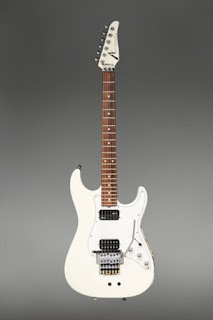 He is talking about the 1995 Tom Anderson guitar, which you can see him playing that wonderful solo
on in the "When You Love A Woman" video.
I asked  Neal on Twitter if he had some sentimental attachment to these guitars.
He replied
"The sentimental and history of all guitars I'm auctioning off  is with me, not with the guitar.
I love collecting and it's had it's time."
I guess I can't argue with that!
The Journey continues.... Don't Stop Believin' !
GS