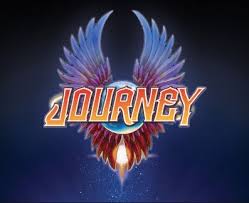 In a recent live stream interview with Roland at a Bananas grand opening in San Rafael ,

Jonathan Cain shared some exciting news. They have been working on a new album, but there's more.

"We've got a cool single. You've got to check it out. It will be out next month I believe.

It's a cartoon (video) of all of us. And we did kind of a tongue-in-cheek version of the Covid situation.

and back to the way we used to be. We wanna get back."

Cain described what the song is about. " It starts with this guy and girl and they are separated 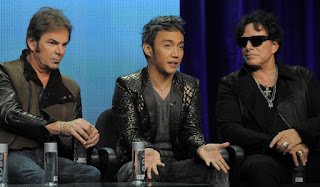 You can see and hear the joy in Cain's voice as he talks about new music.

"It's super hip. I'm really excited about it"

Of course, every Journey album has that signature guitar sound.

with before they could release the new single.

Michael Walden on drums and Randy Jackson on bass. Jackson was in Journey and recorded and

Neal Schon replied to a fan online that the single may drop next week, which, coincidentally, (or is it?)

would almost be released 35 years to the day of Raised on Radio.

So, we shall se what happens. I for one have waited a long time and I'm very excited to say the least!

Who knows. There may be some more surprises in store soon.